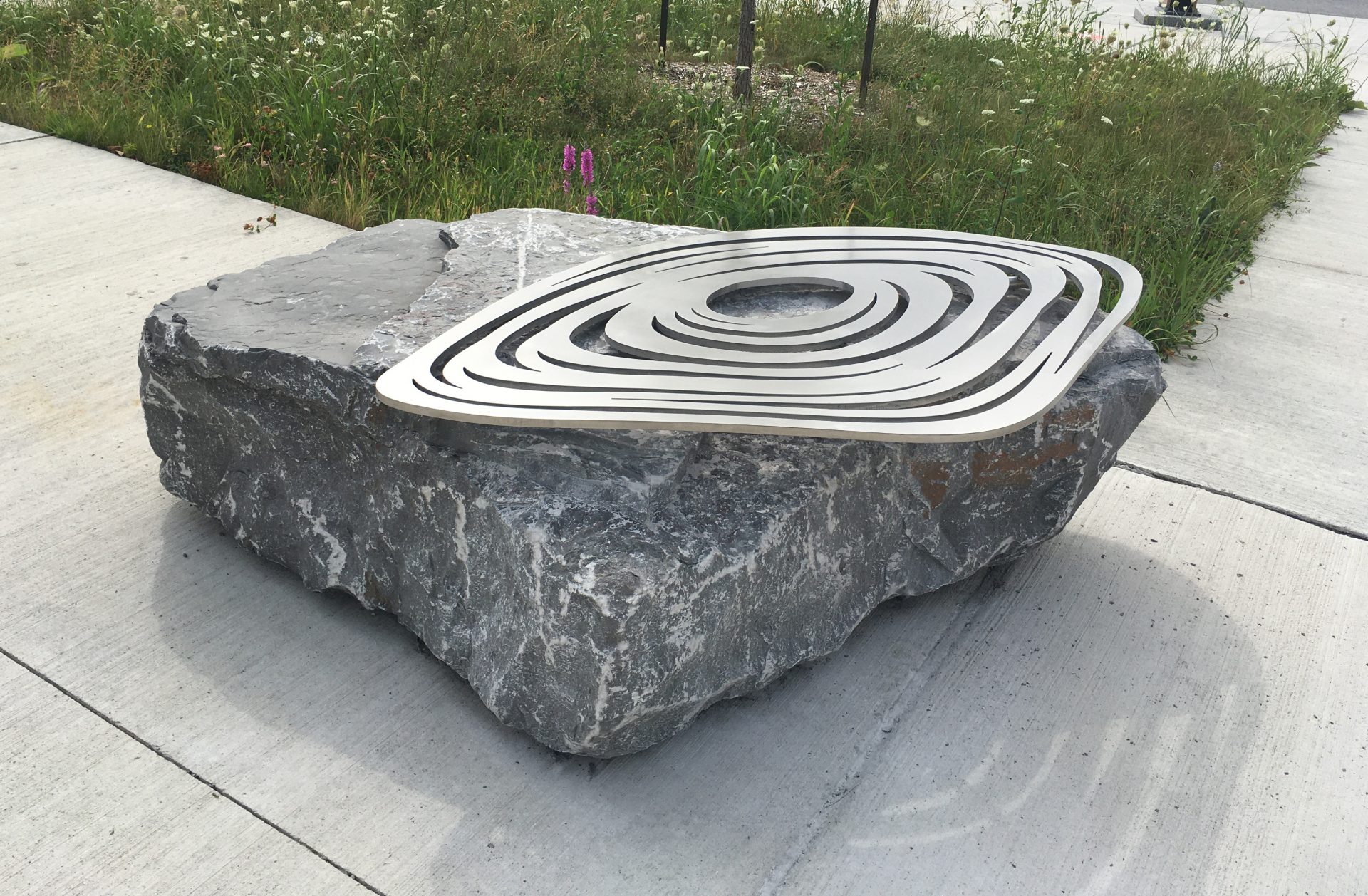 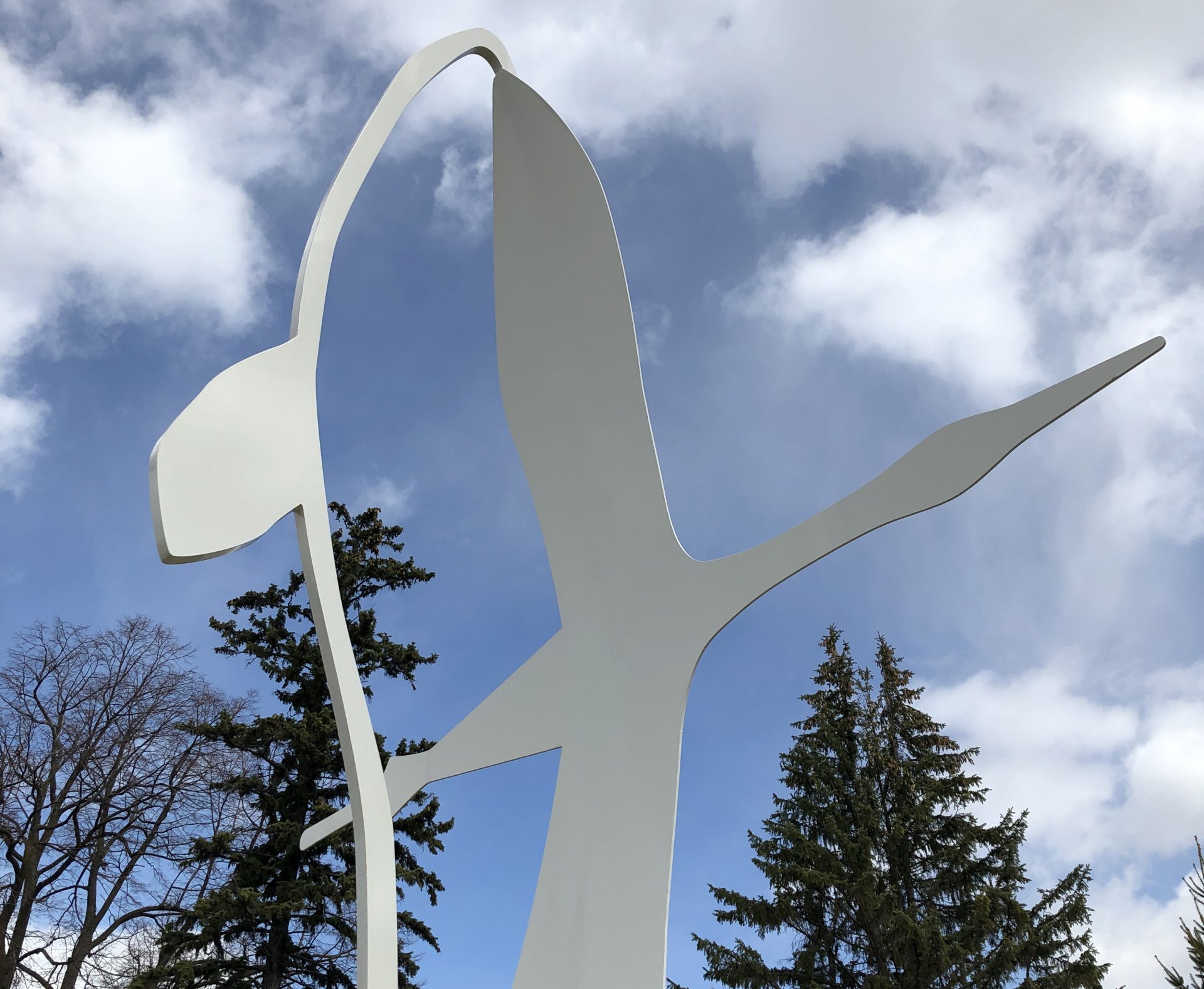 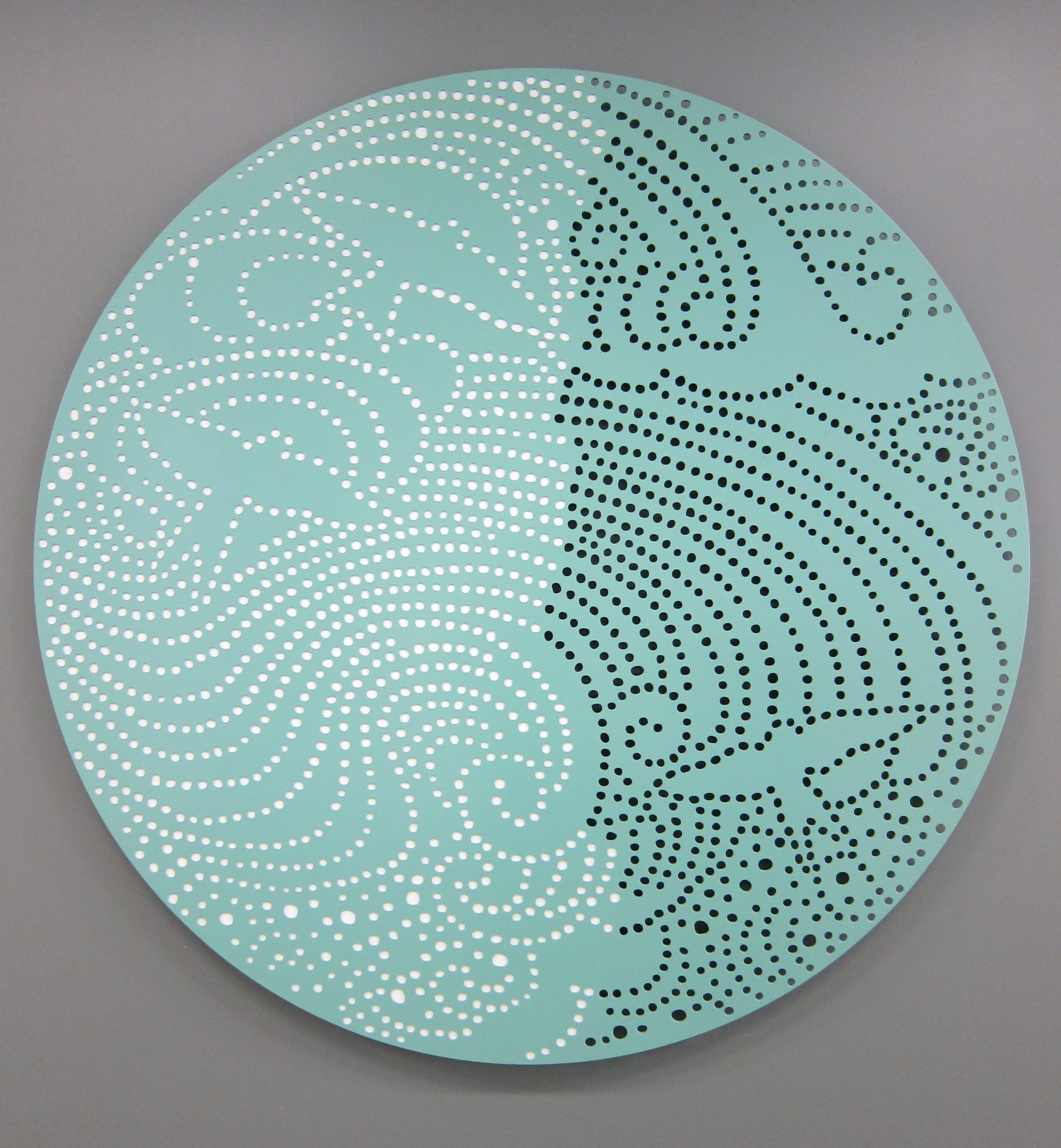 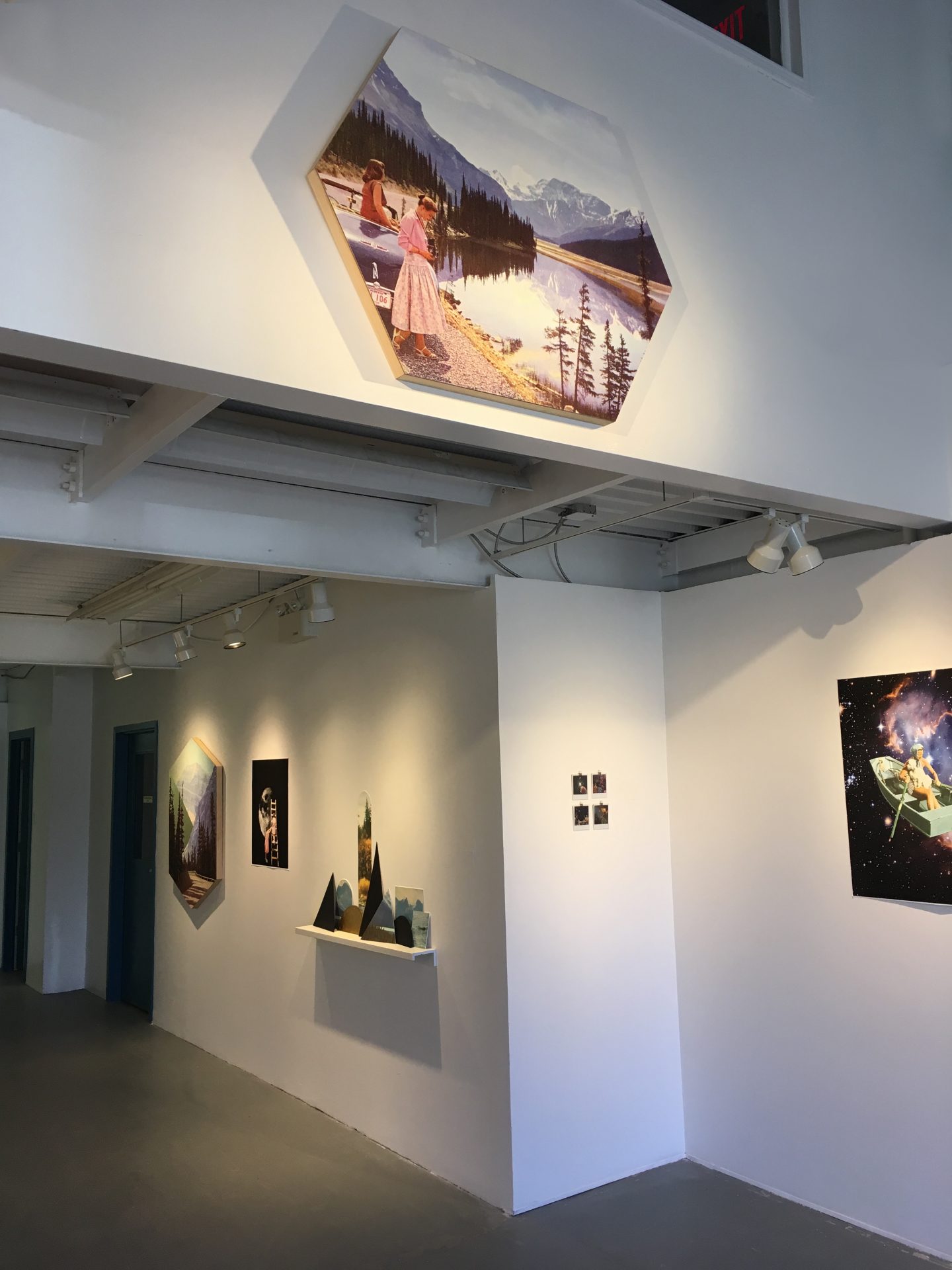 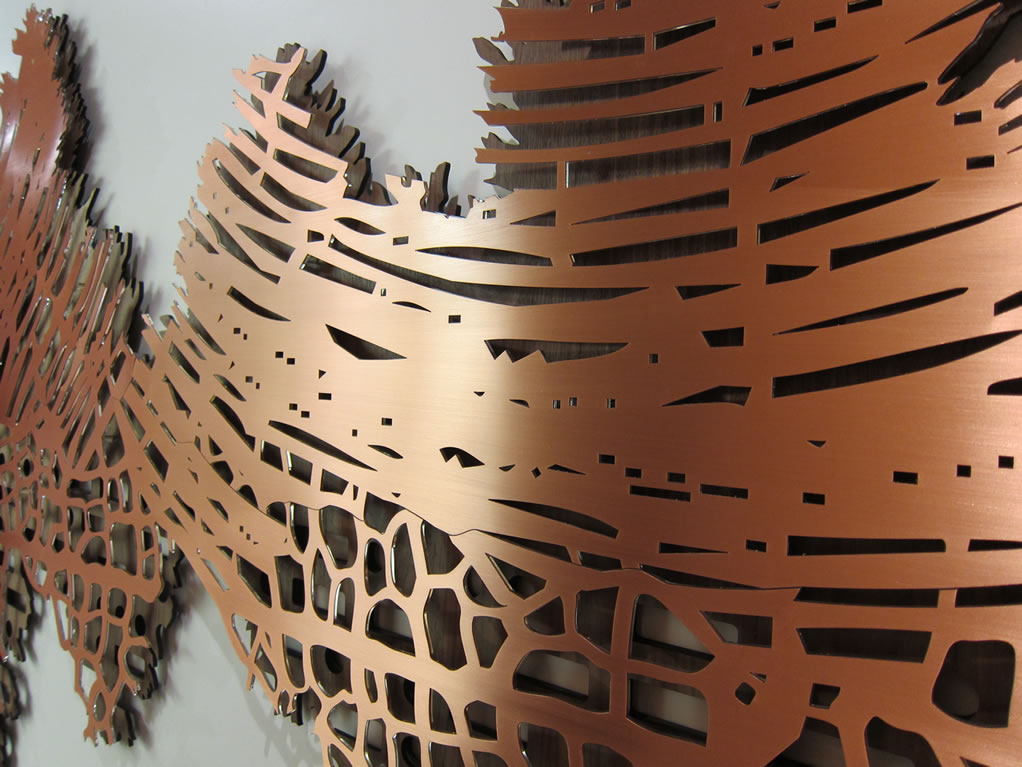 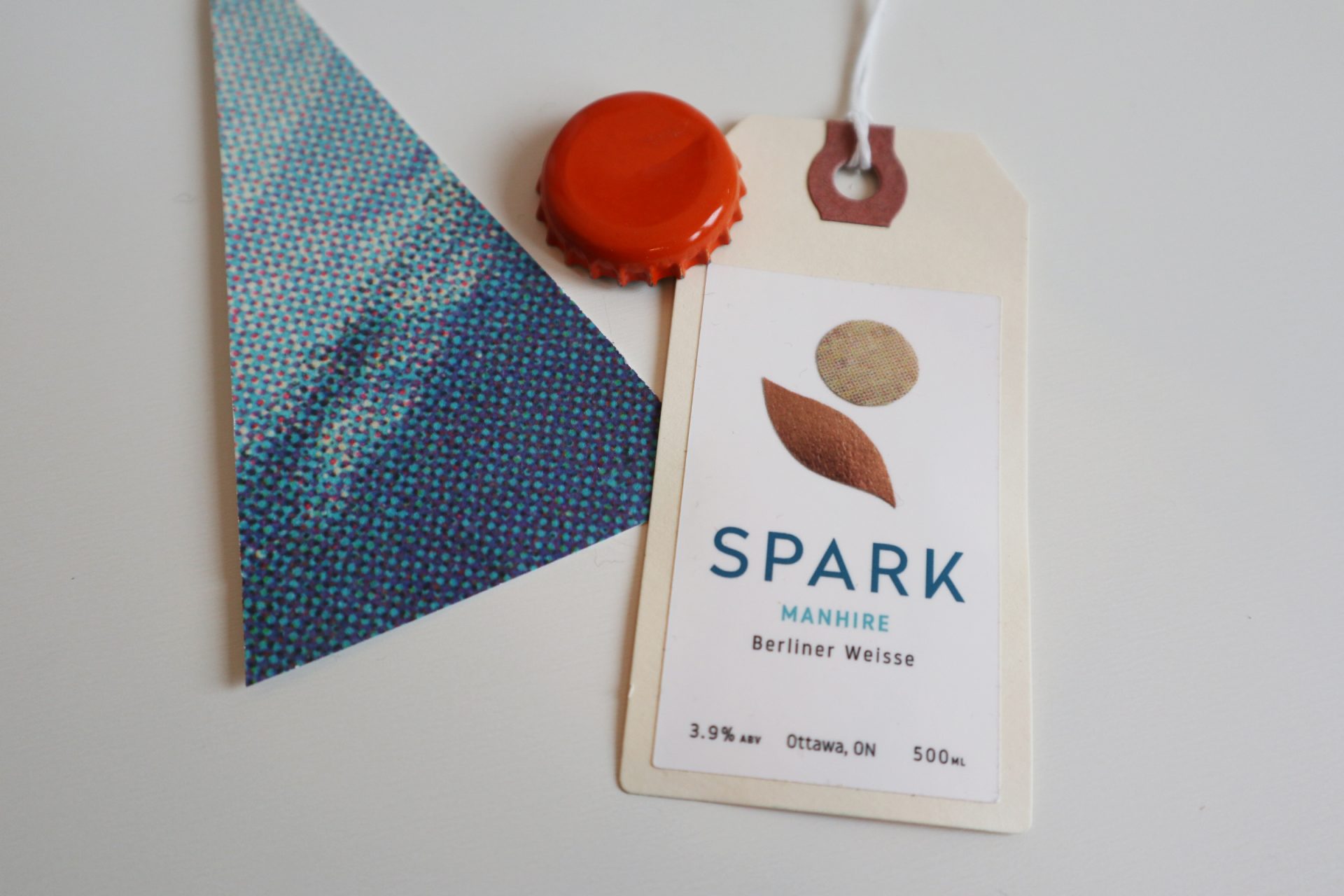 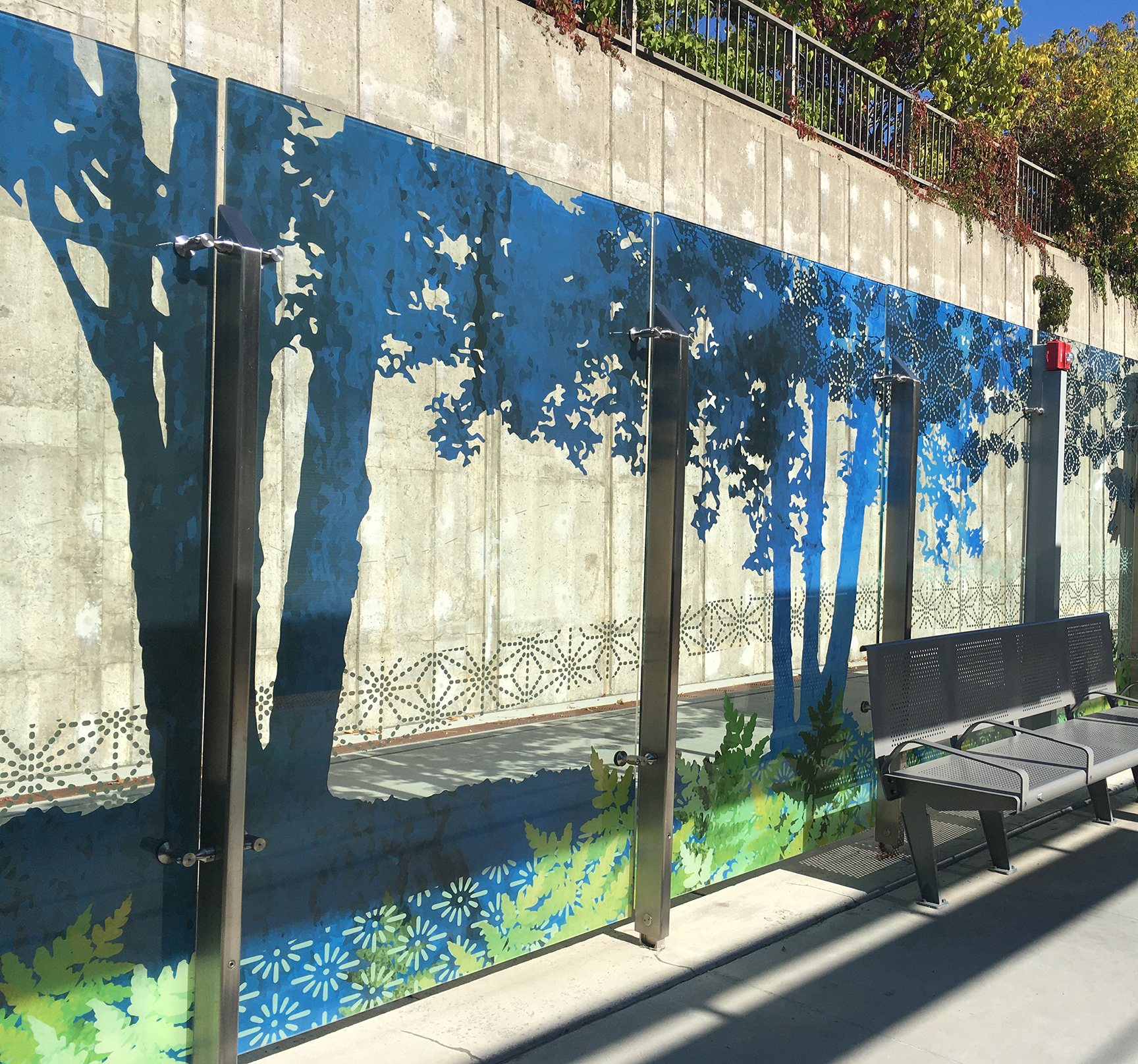 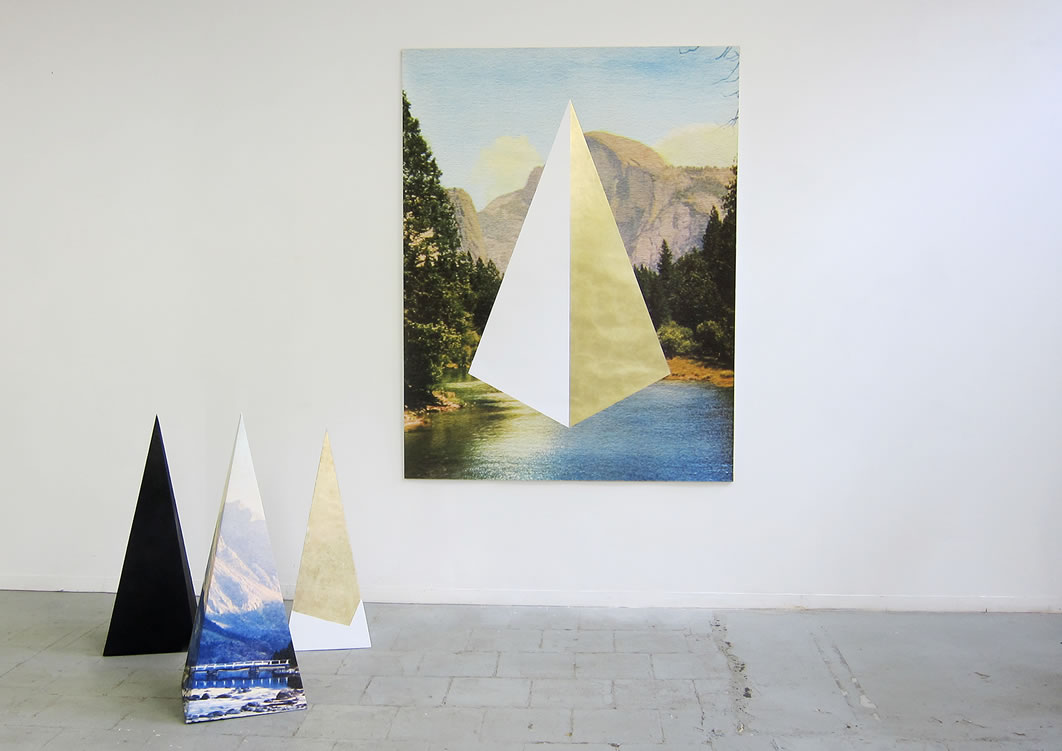 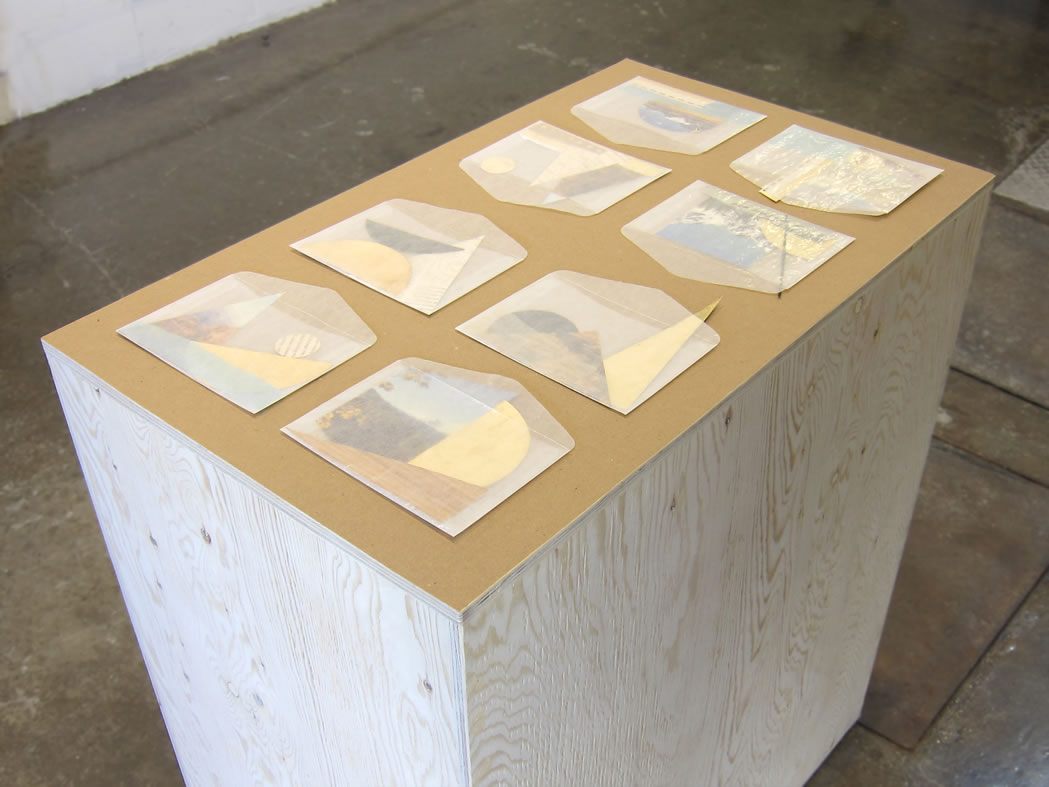 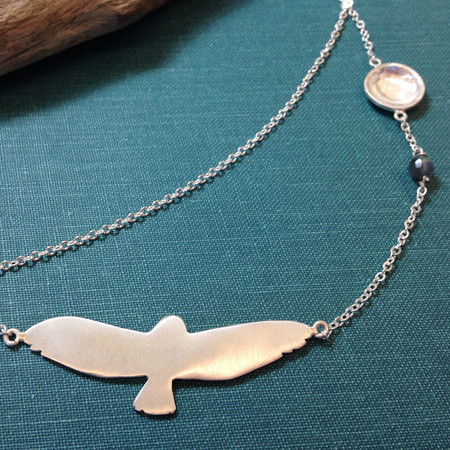 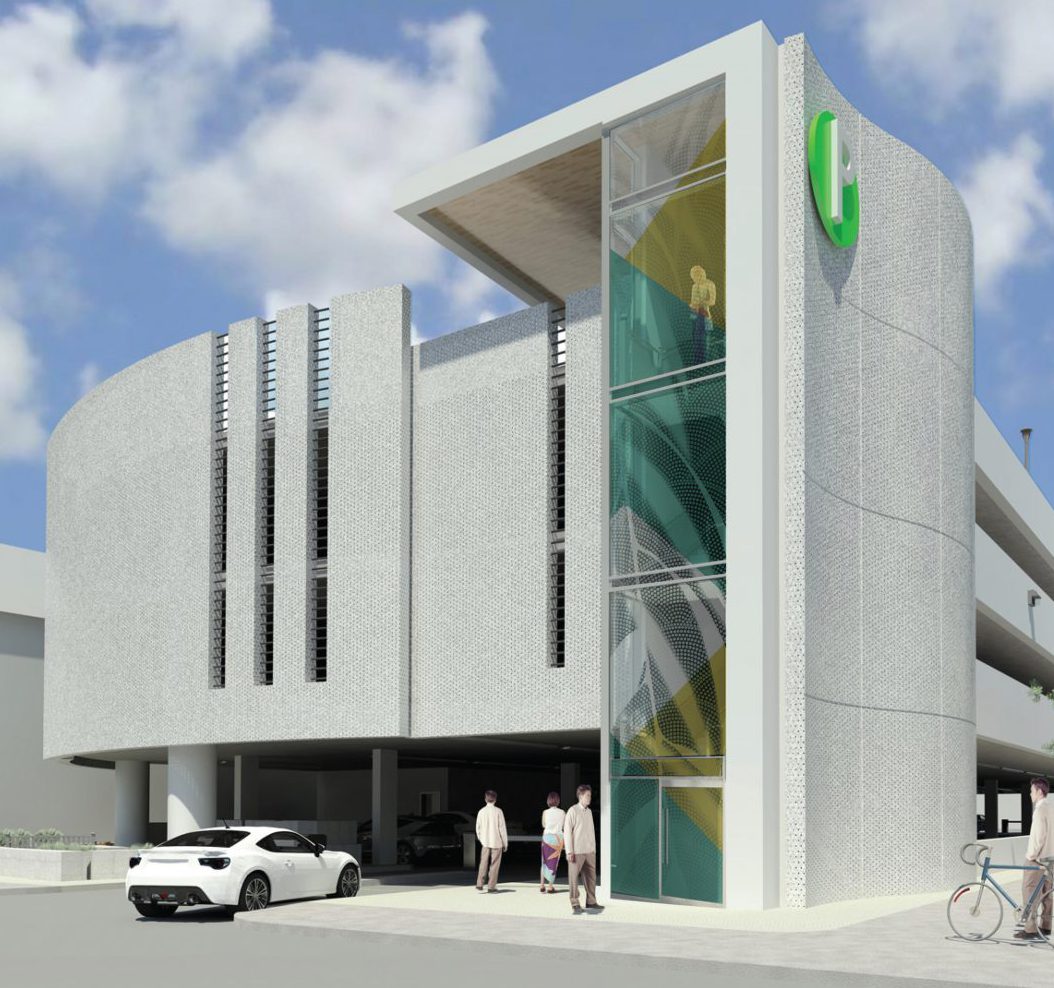 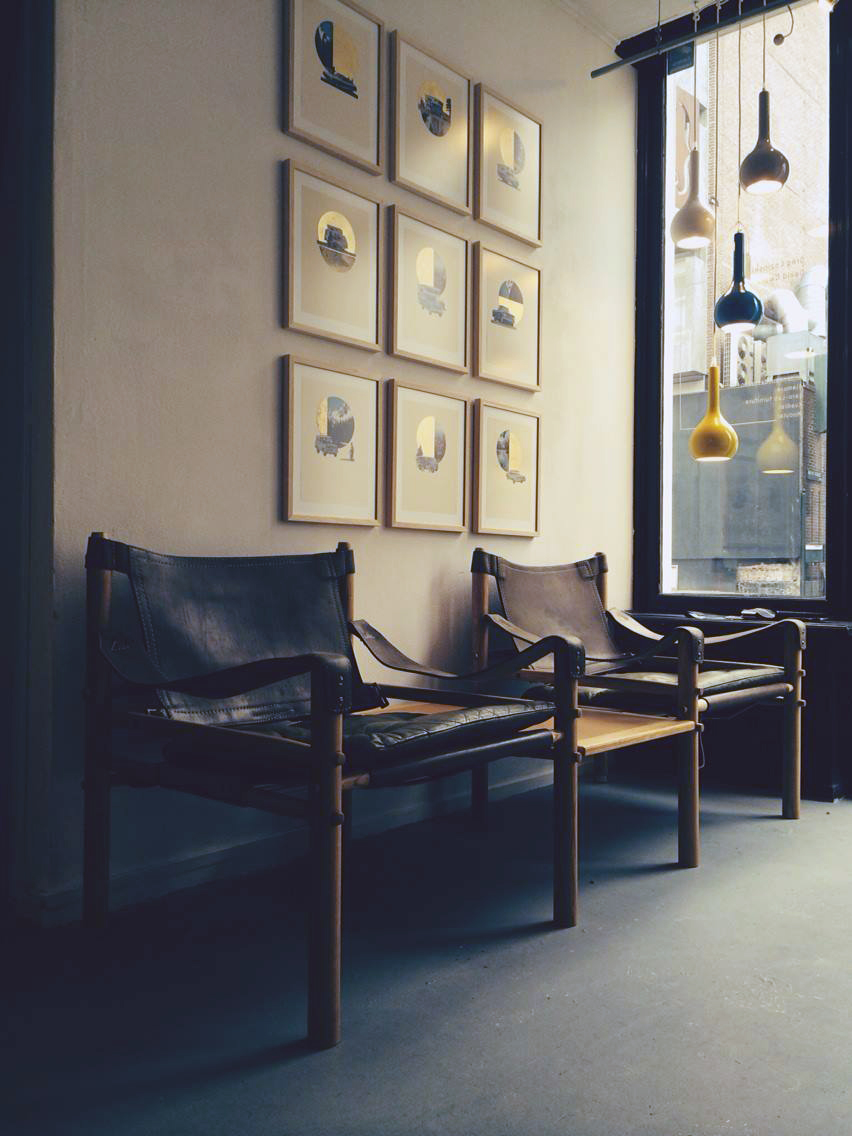 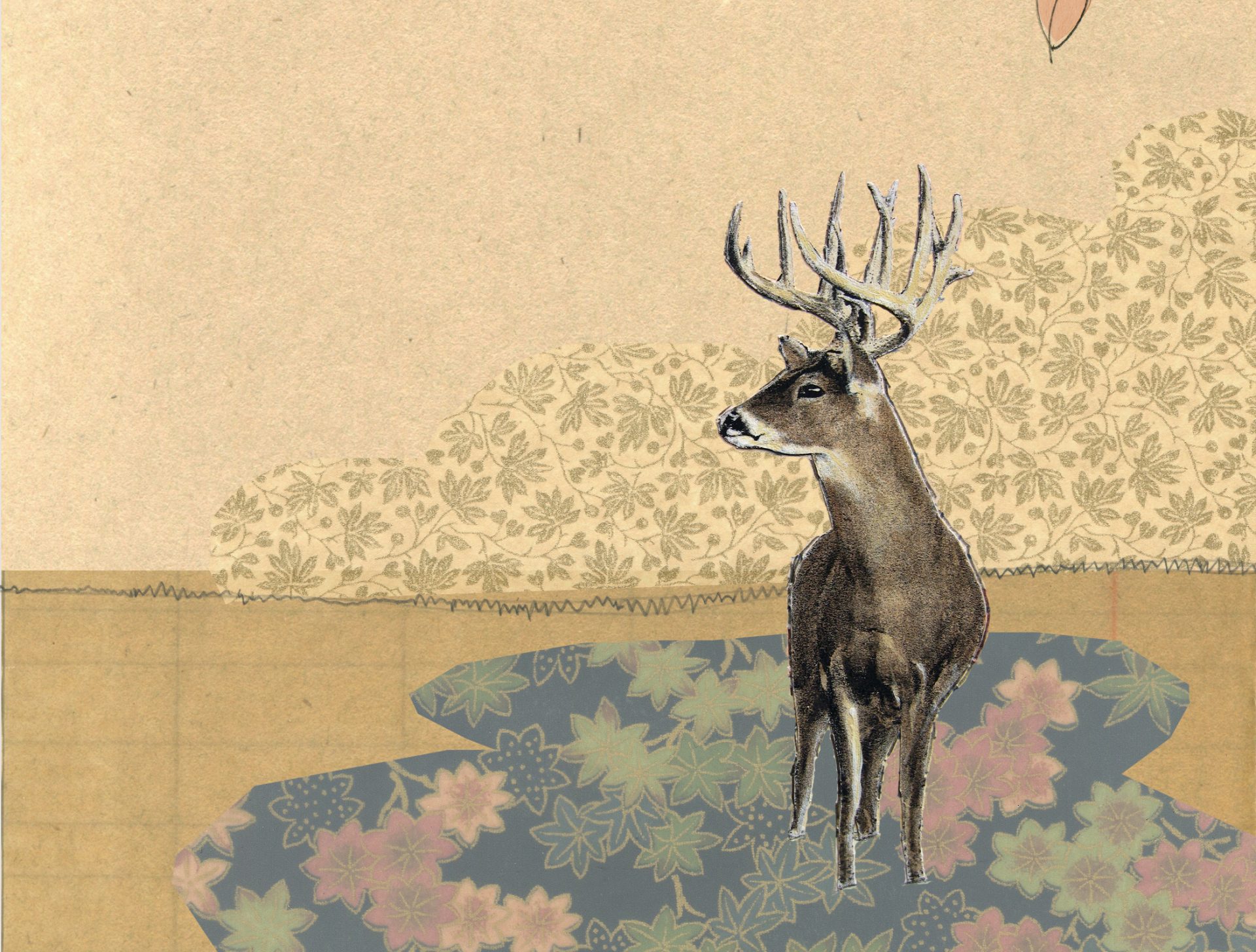 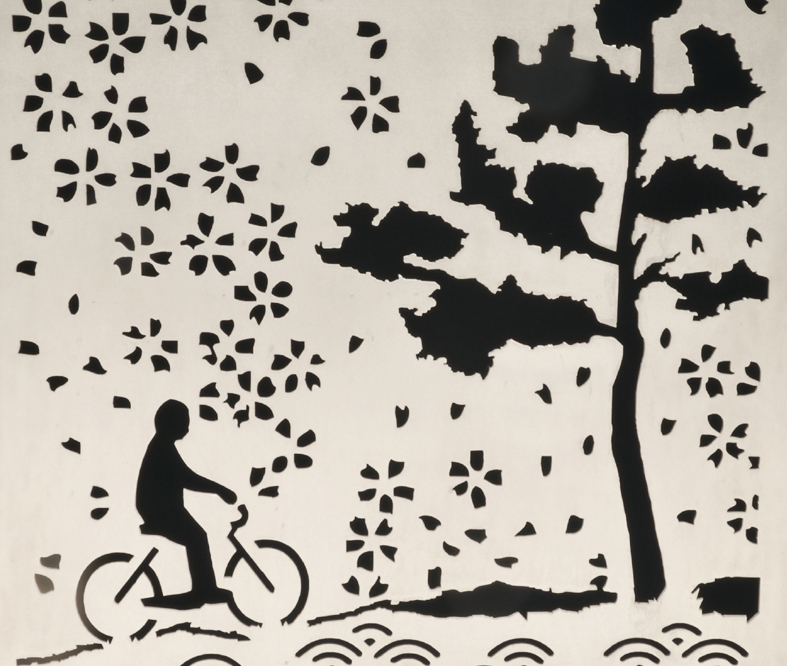 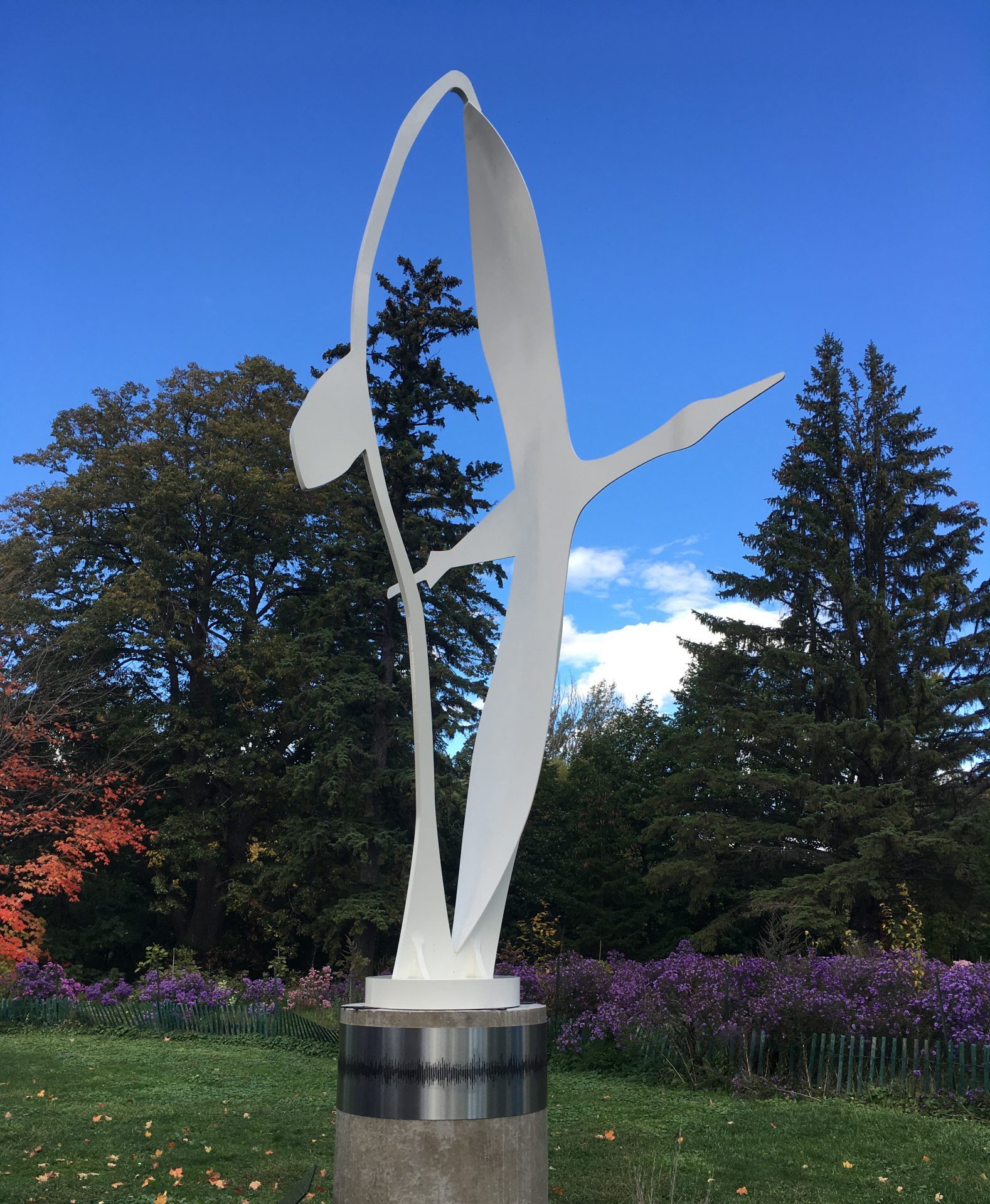 Installed in 2020, RISE / LEVÉE / KÒGAHAMOG is a floating silhouette of a Great Blue Heron in flight combined with a Beluga Whale surfacing. This tranquil sculpture acts as an inviting visual landmark and an abstract representation of the area’s past, present and future.

Approximately 13,000 years ago the glaciers that covered North America began to recede and formed into what is known as the Champlain Sea. This sea covered what is now Ottawa, Montreal and Québec City. The outline of the whale is intended to echo this past. In time, the Champlain Sea receded and In its place the Ottawa and Rideau rivers were formed. The Rideau river has been a vital part of this area long before the city rose up around it. The Heron represents this important ecosystem and the great biodiversity of this site.

In collaboration with the Kitigan Zibi community, we produced voice recordings of the children in the area. The voices are represented through a sound wave pattern that is engraved onto the band around the base of the sculpture. The band connects the Algonquin community with this site where the Rideau River and Ottawa Rivers meet. Many thanks to the Elders I met with, Mariette for her guidance, knowledge and support, and the children who participated in this project from the community. Your voices resonate in this work.

Thanks also goes to Matt, Louwrens, Andrew and Dez from my fabrication team for their hard work. 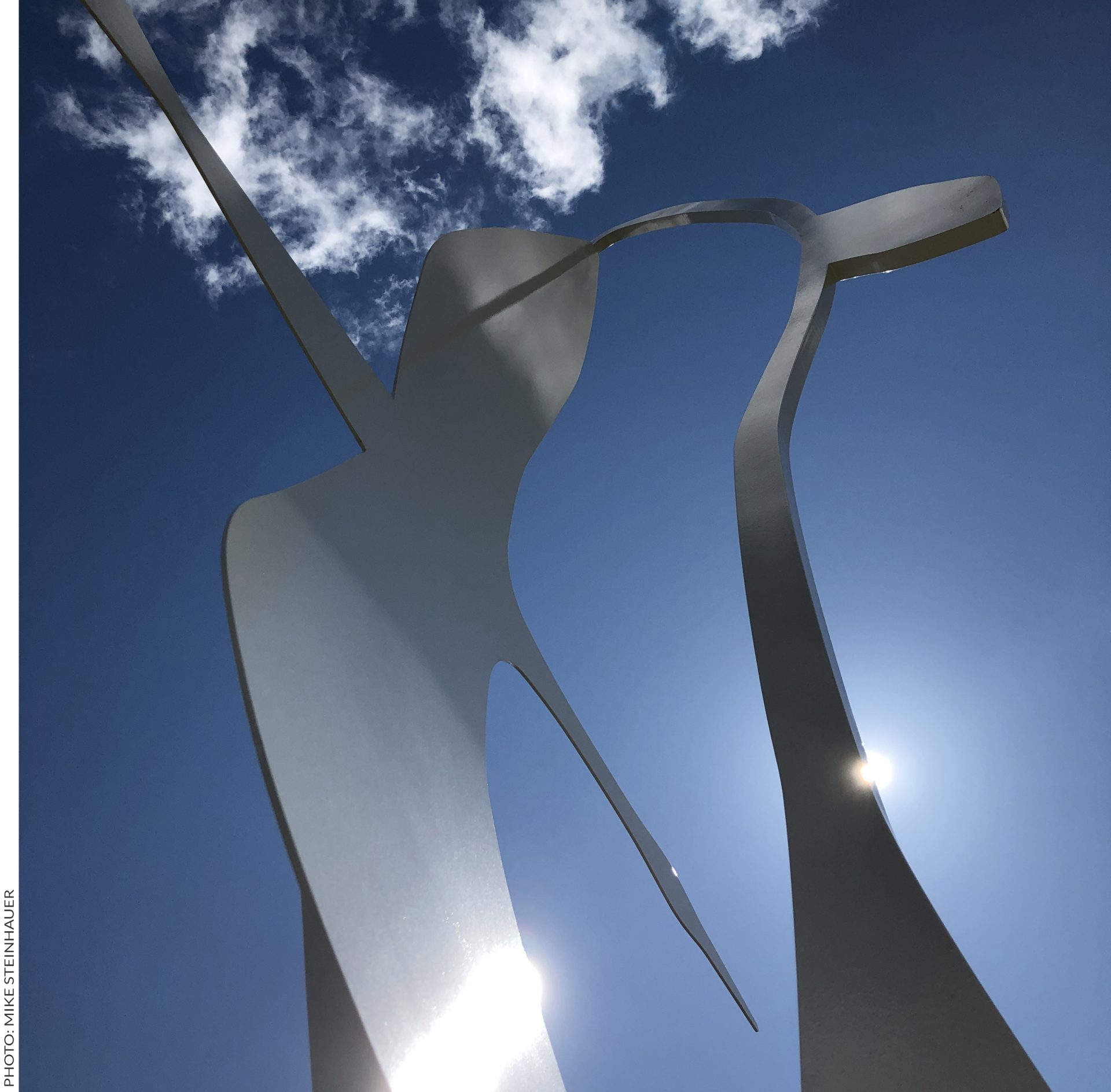 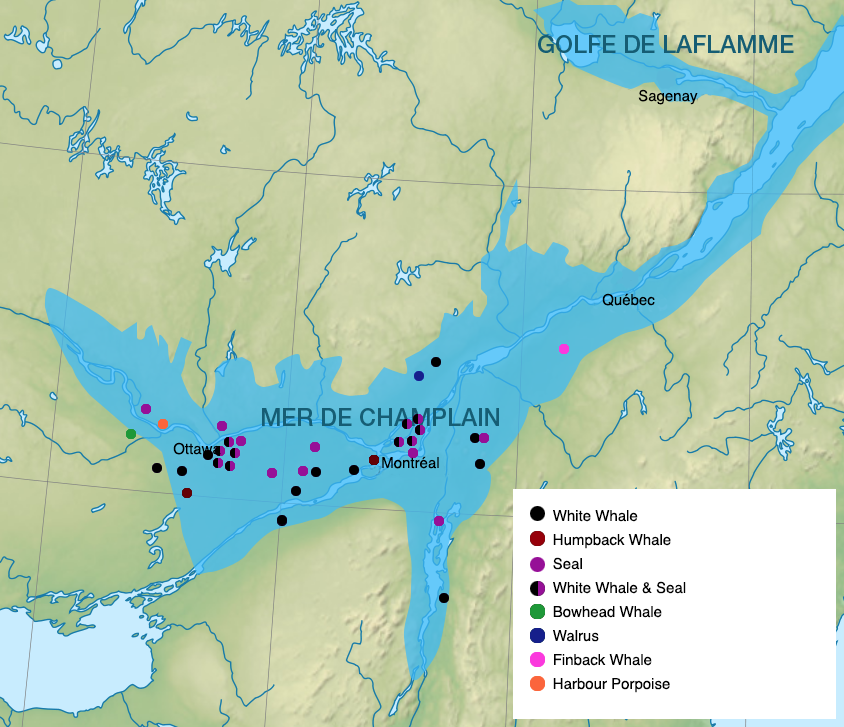 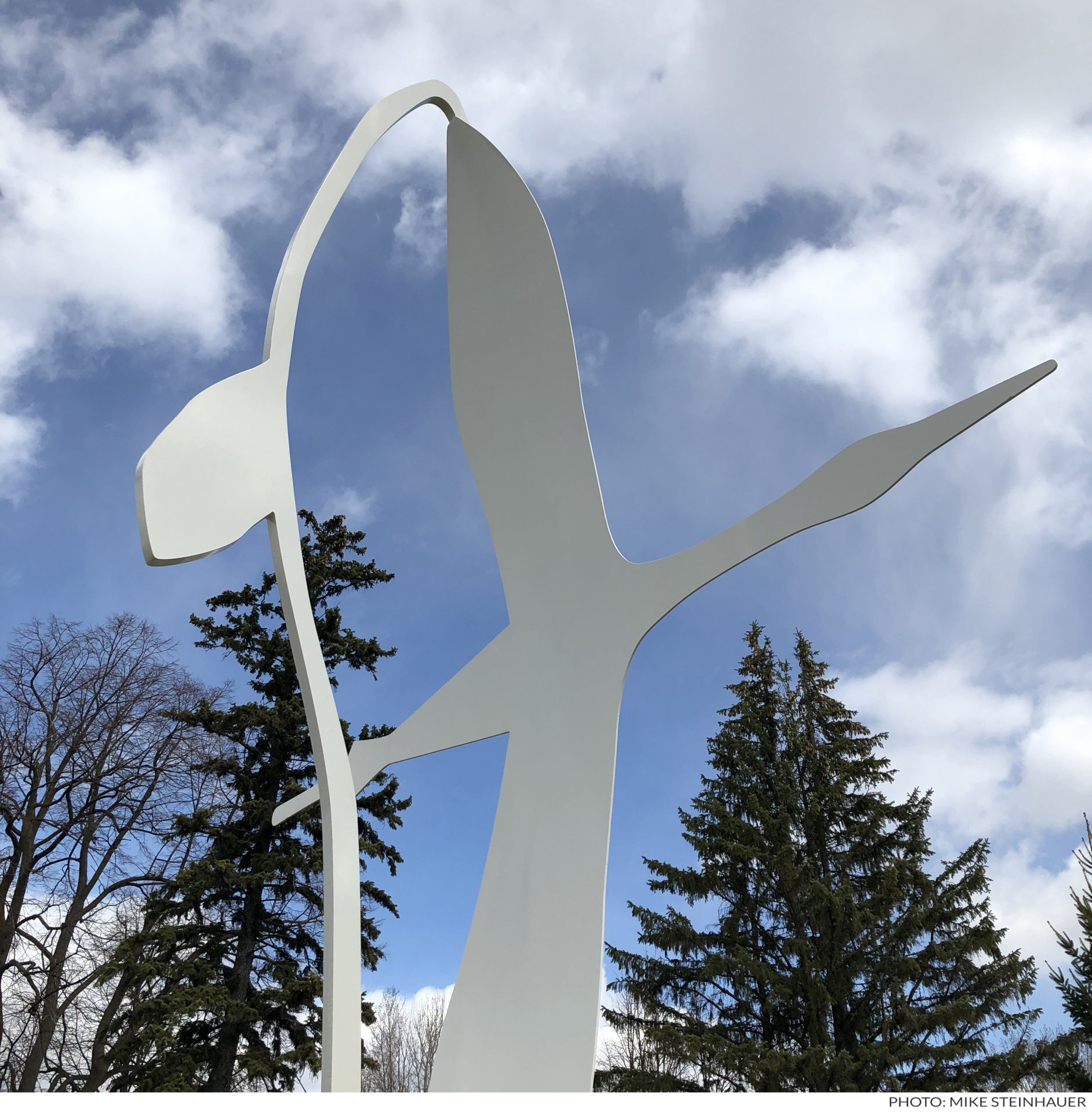